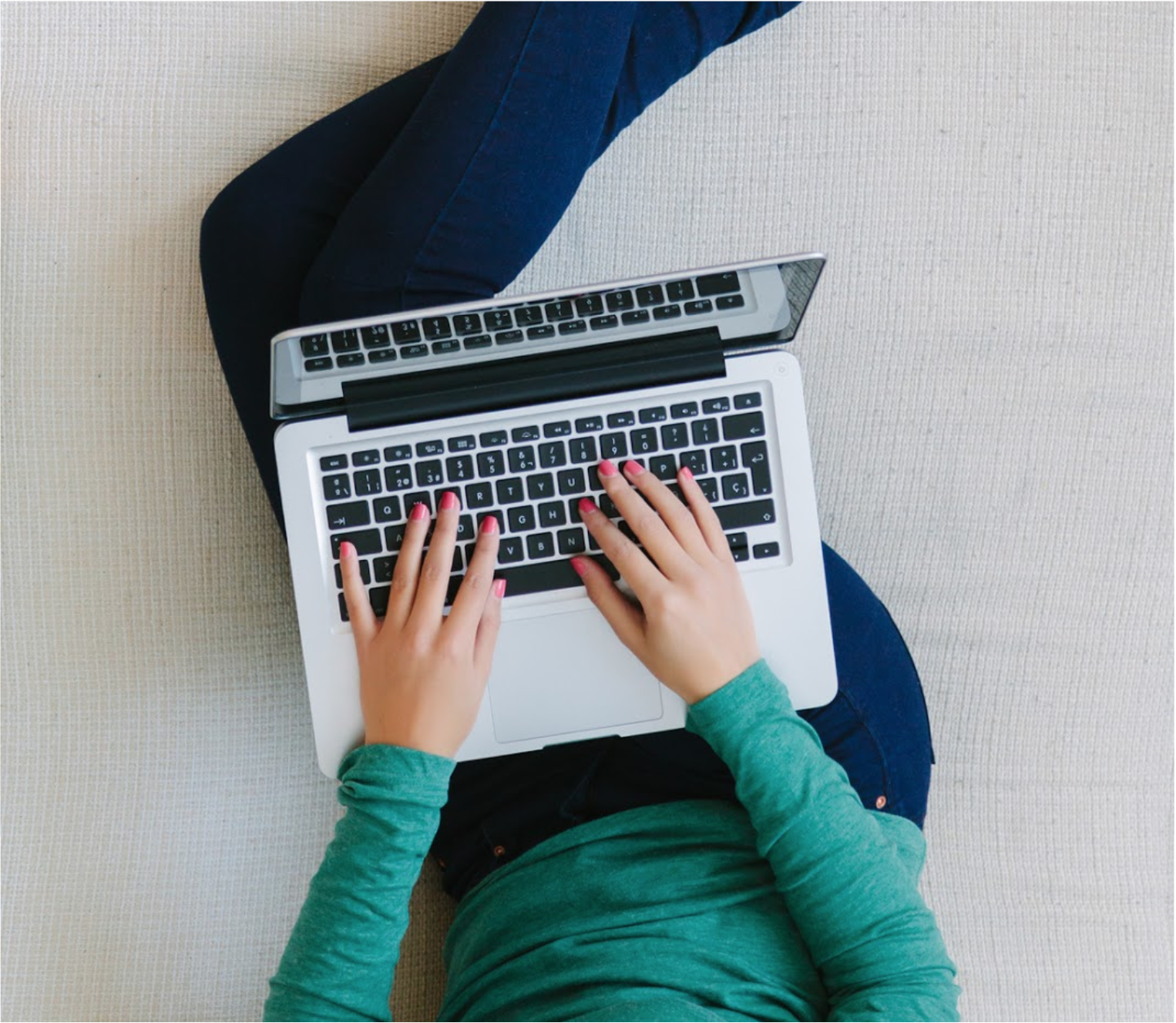 Recently, there’s been a lot of buzz about render props over HOCs, but not a lot of real-life examples to showcase this. My team at Gusto recently launched Time Tracking, a feature that lets employers track their team’s hours and sync it directly to payroll, which has been a great use case for using render props.

At a high level, both render props and HOCs (Higher Order Components) are a useful way to abstract out reusable code in React and avoid the pains of mixins.

For those who aren’t familiar, here’s a simple example of each:

An HOC is a function that takes in a component and returns a component. Typically the component returned is wrapped with some additional behavior.

hocWithUser is the function which takes as its parameter a component called the WrappedComponent. hocWithUser’s render function returns WrappedComponent, but with an additional prop called user, in this case specified to be ‘Alicia’.

The way this would be used is:

Here, ComponentWithUser is the wrapped result where hocWithUser will supply the “user” prop into Component to be rendered.

A render prop refers to a component that has a “render” function as a prop and calls this instead of implementing its own render.

Here, User basically defers implementing its own render function, and instead calls its render prop while passing in the user data.

Here’s how this render prop component could be used:

In ShareUser, we specify what the render function to be passed into User would be. In this case, it’s a function that expects a user object, and then it renders this user and surrounds it with divs.

Both render props and HOCs function similarly in that they’re useful in constructing reusable components and sharing that functionality. If we look at how each of these components is used, however, you’ll see that render props are much more explicit about what’s happening. It’s clear that ShareUser will render the user and wrap that in a div. In the case of the HOC, it’s not obvious what’s happening until we look at the internals of hocWithUser.

Great—I already know what render props are, but when would I actually use them?

In my case, I was working on adding a dropdown of pay periods, basically a range of dates, to be added to multiple views. There were several other constraints to consider:

Because of the last point, I initially ended up with a lot of code duplication across the multiple views. To consolidate all of that logic, I ended up using both HOCs and render props for a PayPeriodPicker component. The HOC would be in charge of fetching the pay period data since at Gusto we follow a pattern of using HOCs for container components. The render prop would manage the internal state that determines which pay period is selected or defaults to the current one.

This is what the render prop component ended up looking like:

This looks like a typical component up until the render function where it’s not actually rendering an element, but instead calling the render function that is passed into it as props. That render prop function is called with a single parameter that contains the payPeriodPicker select dropdown as well as the dates that should be selected.

Let’s take a look at how this component is used to get a better idea of how it works:

The render function is a way to have a more explicit API for what data is being passed between the PayPeriodPicker component and the PayPeriodOverviewContainer. This could’ve also been implemented as an HOC, but the details would’ve been abstracted away and you’d end up with something closer to:

While this is cleaner, it’s harder for someone else to come in and understand what withPayPeriodPicker is actually doing until they look at the implementation of the HOC. With render props, it’s a lot more declarative in what’s being added.

How do we test this?

This assumes setup with enzyme and mocha-chai and sinon.

We can test the render prop like any other function prop: stub it and make sure it’s called with the correct parameters.

Since we’re returning a component to be rendered, let’s specify the render prop function to just render the component and make sure it shows up.

To test the components that use the render prop, you can stub out what the render function returns and make sure they are used accordingly.

When should I use render props over HOCs?

Render props were useful for my specific problem due to the hierarchical aspect where pay periods needed to be loaded and configured before we could render the other components, and because this logic was used in multiple places. While I did still use HOCs for data fetching, it could just as easily be rewritten to use render props instead.

The declarative nature of render props makes it way more readable and understandable for other engineers. The other benefit of render props is testing. It’s a lot easier to test each individual component in isolation for both the render prop and the component that encapsulates it. For HOCs, testing the component that encapsulates everything requires knowing the details of how each HOC is implemented and doesn’t lend itself well to stubbing out that functionality.

Alicia is a software engineer from Los Angeles who loves coffee too much. She is trying and failing to cut back.

How to run Docker and get more sleep than I did

In 2017, I became an engineering manager at Gusto. One year and many learnings later, I left the role.