A few months ago, I received an offer to join Gusto’s Payroll product management team. I had just completed a fairly rigorous interview process and was pretty excited about the opportunity based on the great conversations I’d had with members of the team. Before I accepted it though, I knew there was more I wanted to learn about the place where I might be spending most of my waking hours for the next several years. 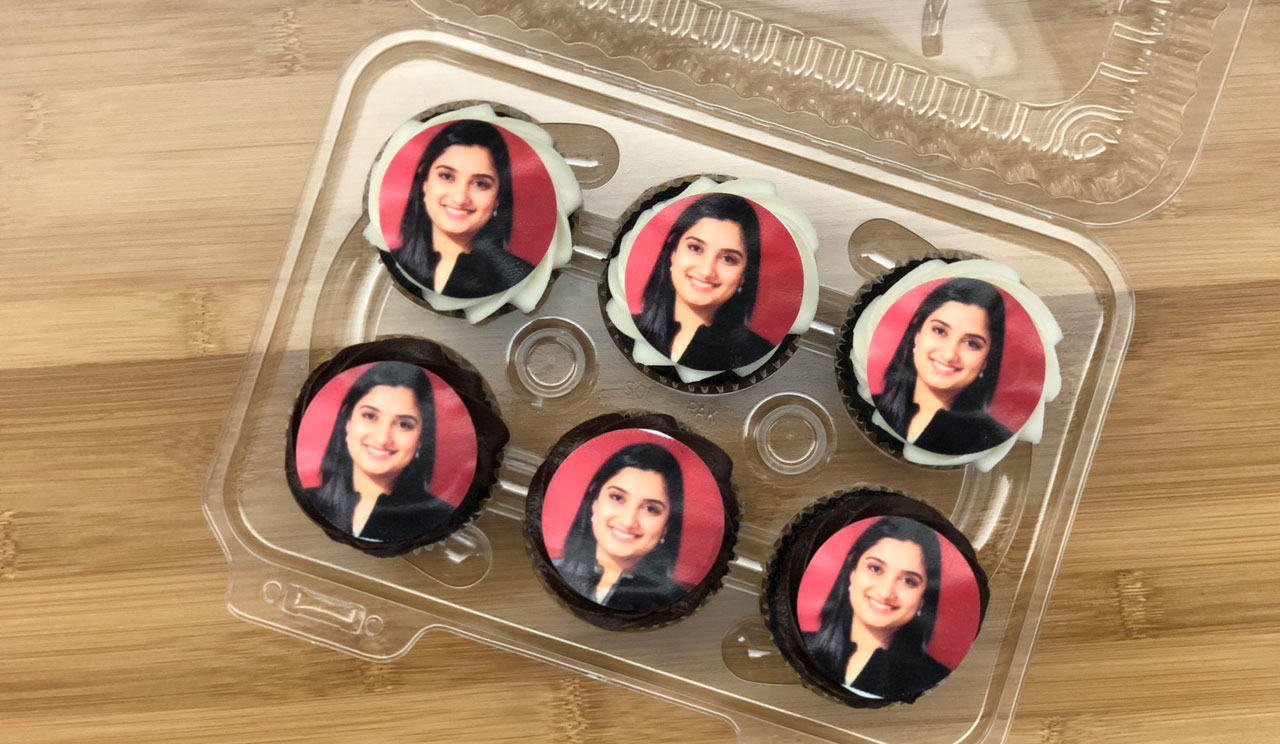 This wasn’t my first job hunt — I started my career as a QA Engineer-turned Product Manager at Box, where I spent 6 years. I eventually left to join Slyce, an 8-person startup, as their Head of Product. As my time at Slyce ramped down, I began looking for my next role. My career soul searching led me to realize I was looking for a mission-driven company with a strong team, a B2B model, and consumer product DNA. After speaking with twenty other companies, I believed Gusto could be the company I wanted to work for.

Although Gusto had extended me an offer, I knew the interview wasn’t over yet — the tables had turned, and it was finally my turn to ask the questions! There were three members of my interview panel I was particularly interested in speaking with more. Here’s what I asked them, and why:

Why the conversation mattered: Eric is the most tenured product manager at Gusto, besides CPO and co-founder Tomer London. Eric was also the first PM I chatted with during my phone screen, and again during my onsite interviews.

What I wanted to know: Because Eric had been at Gusto for so long and had seen it grow so dramatically, I was curious about what factors and challenges kept him engaged and encouraged him to stay. I wanted to understand how compelling the core of the team and the mission felt to him once the honeymoon period and novelty of a fast-growing startup had worn off.

Potential warning signs: If Eric had sounded pessimistic or jaded, I would have worried that the challenges in the organization had worn him down and now outweighed the interesting opportunities. I’d experienced in the past how negative long-tenured people could impact the morale of their entire team, and it’s a situation I wanted to avoid going forward.

What I learned:
Here’s what Eric said mattered most to him in a role:

Eric told me how he joined Gusto as an individual contributor, owned various product areas, and eventually expanded his capacity by becoming a PE (People Empowerer — Gusto’s term for managers), and eventually, a PE-of-PEs. Throughout this time, he felt his priorities were continually fulfilled by Gusto. Eric feels that Gusto’s culture allows him to focus on doing the best work of his life to this day.

Why the conversation mattered:
Hila’s interview question was the most challenging one I faced. I knew she was a sharp thinker, and I was eager to ask her about her own journey at Gusto.

Additionally, companies across the Valley are actively grappling with diversity and inclusion, so I knew that speaking with a fellow female product manager would give me a sense of the opportunities available to all members of the team.

What I wanted to know: I asked Hila about the skills and qualities she felt Gusto values in its product managers.

Potential warning signs: If a high performer like Hila hadn’t seen her career progress, that could indicate that Gusto faced issues with unconscious bias. Furthermore, if the skills Hila outlined as important to Gusto didn’t match with what I believed a good PM needed, it would have been a signal that I wouldn’t grow at Gusto in the way I wanted.

What I learned: Hila told me how she had grown from an individual contributor to a PE after joining Gusto at a similar point in her career as me. She taught me that Gusto values delivery on commitments, advocacy on behalf of customers, and thoughtfulness beyond one’s immediate domain. Hila has been successful thanks to her ability to ruthlessly prioritize, execute on projects, and empower others. Chatting with Hila increased my confidence that I would be able to thrive at Gusto, based on both my own skill set and how I believe strong PMs should work.

Why the conversation mattered: Nick would be my PE if I joined Gusto, and it was important to know whether we would have a good relationship. Nick had recently completed a lengthy job hunt himself and was new to Gusto. During the interview, he was a great sounding board to offer advice about the companies he considered and what attributes he looked for as he built his team.

What I wanted to know: I knew I needed to understand Nick’s:

Potential warning signs: I’ve always learned fastest when working with people who embody the skills and personality traits I value. It would be a major problem if I couldn’t respect Nick over the course of our first conversations.

What I learned: Nick and I talked at length about his background. I particularly enjoyed learning about his previous life founding and running a small startup called StoryWorth. He told me how he focused both on building a delightful experience for users, and investing in his team to help them grow in their careers. I found that I agreed with his overall product philosophy, and was satisfied that our personalities would work well as a team.

After interviewing the team, I accepted my offer to join Gusto’s Payroll Mission! I felt confident the opportunity would be a great fit for my goals. I’ve been at the company for a few weeks now, and look forward to creating a world where work empowers a better life, and becoming a better product manager in the process. Go #withGusto!

Continuing Our Commitment to Diversity in Engineering

5 Lessons from Taking a Sabbatical as a Co-Founder/CTO

One of the benefits we have at Gusto [https://gusto.com/] is a one-month paid sabbatical after five years of