Lessons I Learned From Renaming in Ruby

My first week on a new team I broke production.

The feeling of getting a notification of my PR being reverted by the oncall engineer because it broke production was not fun. This happened because on my first week, I decided to try to improve some of the naming in our codebase; instead of everyone being ecstatic about the easier-to-work-with names, I ended up becoming scared to do any refactor like that again. Coming from a statically typed language background, I learned my mistakes the hard way when moving to coding in a dynamic language like Ruby. From this experience, I learned how refactoring can make you wish you never started touching it, how refactoring can make you scared to refactor again, but also how to do it correctly and the benefits to the team once it’s done.

For this article, I will be specifically focusing on advice for renaming in a dynamic language, where it is difficult to find the usages you are looking for. The advice will largely pertain to monolithic codebases but can be relevant to all forms of refactoring.

Here are the sections that will be covered

Figuring out if its worth it

Sometimes the toughest part about refactoring is figuring out whether you should do it in the first place. In my case, I started on a tech spec and was finding it incredibly difficult to see what changes needed to be made without doing some basic naming changes first. I ended up splitting my tech spec into two parts. Part 1 was the refactor, and Part 2 was the behavioral changes. By doing this, my reviewers were able to just focus on the naming improvements without worrying about me modifying behavior. It also made the feature changes much easier since I was able to work with cleaner code. For more information on separating structural and behavioral changes, Kent Beck wrote an article about it here.

A few questions you may want to ask yourself to determine if the refactor is worth it:

You can generally use these indicators to determine whether a refactor is worth doing, and the value you place on each one. It’s best to consult with the rest of the team before doing the refactor, presenting your argument for why it should be done, but also opening up about the risk of performing it.

Let’s assume you and your team decide the refactor is worth it.

The first thing that should be done if this refactor is large in scope and there is a concern of breaking old usages:

Once this is done, we can search for the old usages and update them to the new method without worry that a breakage will occur.

Let’s assume that we are searching for usages of a method on the database model Apple. Some of the following tips may seem obvious but it’s a checklist so they should be ;). Pay careful attention to the . where appropriate.

Disclaimer: The editor I work with is RubyMine but most tips should apply or can be slightly modified to work for your editor.

Lastly, for any areas of the code you updated and are not sure about, feel free to take it as an opportunity to check test coverage to ensure what you changed is being tested. For Rspec, our own Kelly Sutton wrote an article about “counting the contexts” to sniff test the test coverage.

Although my initial attempts at refactoring ended up breaking production, I ended up pair programming with my manager to make the fixes needed and to learn the tips above. I shared with him how the initial attempts at refactoring made me scared to make changes again, but he reminded me that it’s a good quality to take the initiative to change things if they can be better, and that I shouldn’t be afraid of refactoring in the future. Since my mistakes, I have had the confidence to make multiple successful refactors in our codebase. It’s kinda like how if you got into a car accident and didn’t get back to driving soon after recovering, you may have trouble getting back to driving at all. In the words of Rocky Balboa, “It ain’t about how hard you hit, it’s about how hard you can get hit, and keep moving forward.” 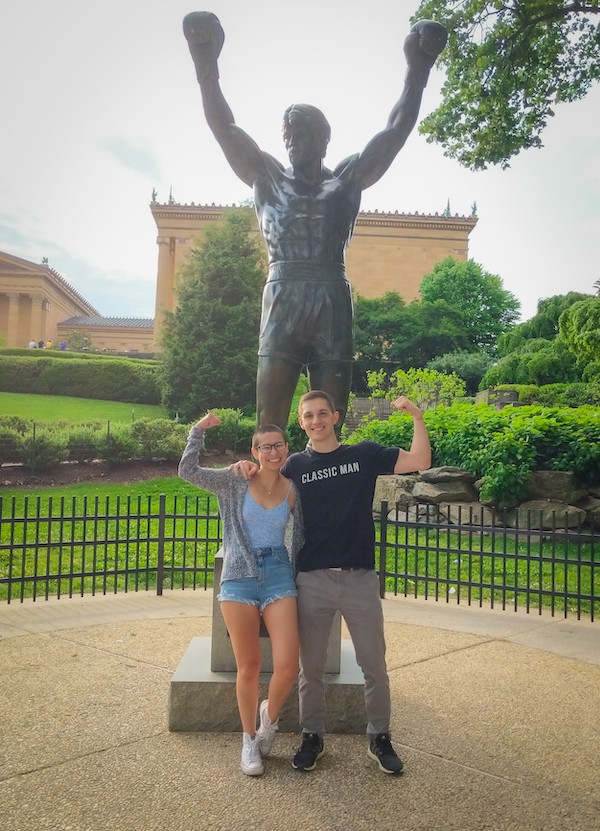 Gusto Engineering's Diversity Update: It's Not Just About the Numbers

This article is based on my presentation “Gusto & Xero: 4 Offices, 2 Countries, 1 Massive Payroll Integration” given at